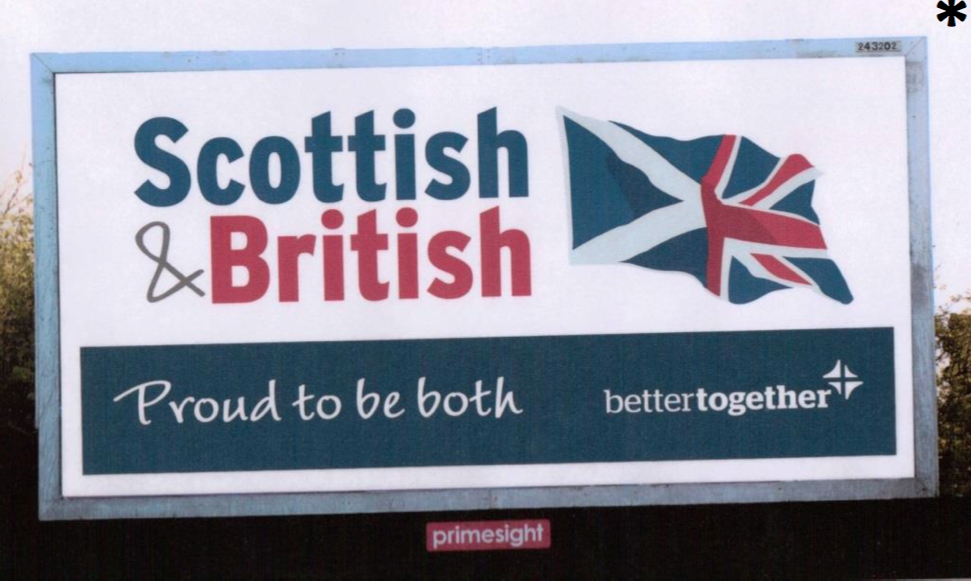 Well done to those who won, your view prevailed
I hope because in the end, you had right on your side

As for those we now know are not in the majority,
along the way you may have thought you were

When you wonder what went wrong, remember how
some tried to impose their will on all the rest

Those that shout the loudest, do not necessarily win,
but sound as if they will, particularly to themselves

Those using the power of the State in many subtle
and not so subtle ways, to imply the possible is most probable

and then go further still, misusing public funds and resources,
manipulating and misrepresenting, the public and the truth

They have a lot to answer for, sowing seeds of divisiveness
and using falsehood and exaggerated grievances to stir the mob

They do not deserve the responsibilities of leadership, nor the right
to call themselves true representatives of us all

I hope the day will dawn that I might say
“We do not celebrate your defeat, but instead are overwhelmed
with relief you did not lose us what was won over generations.”