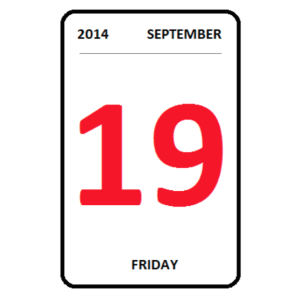 Will the 18th September 2014 prove to have been a wondrous day
or nothing less than a national tragedy?

Now the decision made, the tragedy is what one man’s unfettered vanity
has been allowed to do to us

not to feed one man’s ambition
but rather to make the most of who we are.