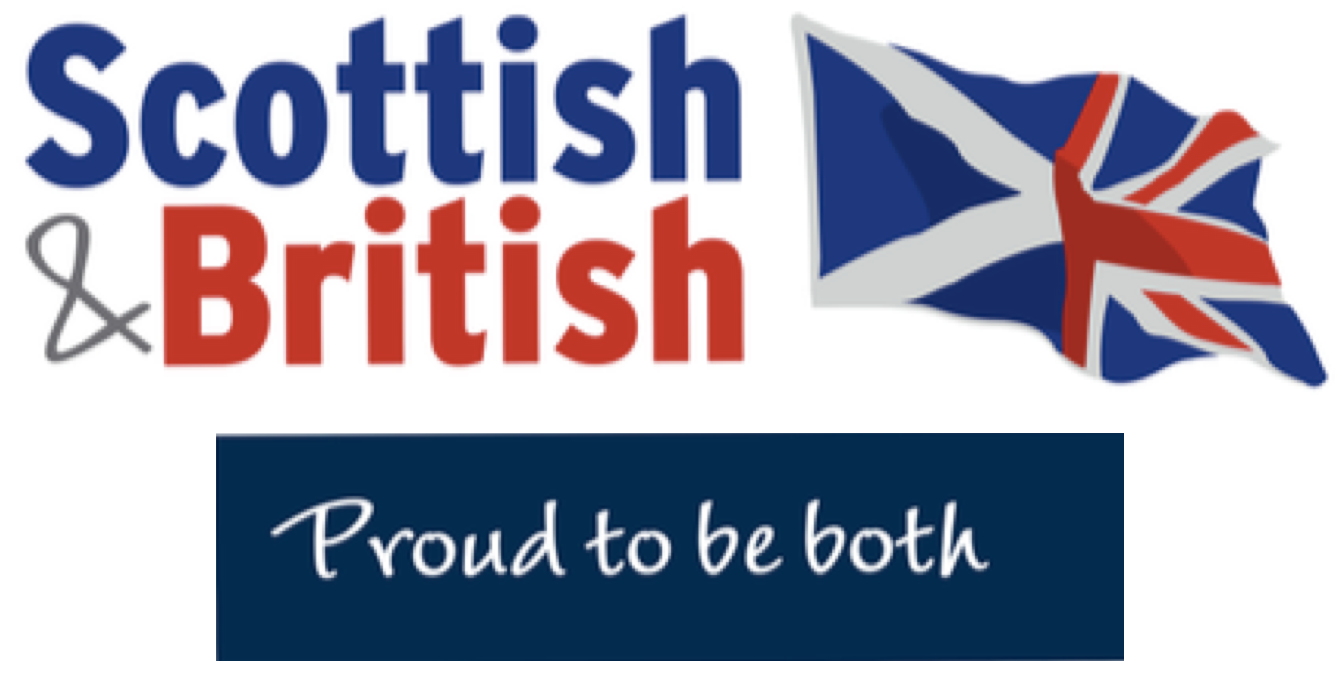 Flags can be wonderful, as enduring symbols of all that we hold dear about ourselves and our country, representing pride in the best that we can be.

Yet, flags can be used for good or bad. Sometimes their meaning can be twisted to suit the ambitions of the few. Some will knowingly use flags for their own divisive purposes, promoting a particular selective view of identity, preferring to emphasise a “them and us” perspective, rather than recognising the positives of how much we share and value together.

Sadly in Scotland, for a number of years now, the SNP and the independence movement have sought to hijack the Scottish Saltire, misusing it in a campaign to misrepresent the SNP and Scottish nationalism as being synonymous with Scotland and the will of its people. The Alex Salmond brand of identity politics would have us believe that you are either “with us or against us”, implying that to not support the SNP is somehow unpatriotic. With Nicola Sturgeon at the helm, this has now transposed itself into broader claims of moral superiority, as the SNP leadership go through contortions trying to portray nationalist political dogma as progressive.

There are though, many contradictions at the heart of modern Scottish nationalism, not least in how the main SNP rationale for a second independence referendum is to seek to propel a Scotland separated from the UK back into the EU’s ever-closer union project. As much as the EU has had laudable ambitions, and indeed has achieved much, for many it has become unnecessarily over-bearing and prescriptive in the process, making it a rather odd home for those who claim to want self-determination.

When it comes to flag waving, the SNP seem happier at placing our Saltire alongside the EU flag, ignoring how for the majority in Scotland our place in the UK is still something we value greatly. For most of us, the idea of seeking to undermine the close positive ties of interdependence throughout the nations of the UK is pure anathema, for a whole spectrum of social, cultural and economic reasons.

Whether it be in the symbolism of our flags, or wider public attitudes, people do not like to be told what their identity is. We know who we are. But some politicians cannot resist trying to impose their will on us. For all who are equally proud to consider themselves as both Scottish and British, there is a determination not to be intimidated by the narrative of separatism. It is above all else, a narrative of division, that would see our country broken apart, and generations of endeavour and achievement jettisoned in favour of the SNP’s nationalism.

I hope before too long that we will once again be able to see a Saltire flying and think only of the positives of what it means to be Scottish, rather than how for some it is a symbol of narrow political ambition.